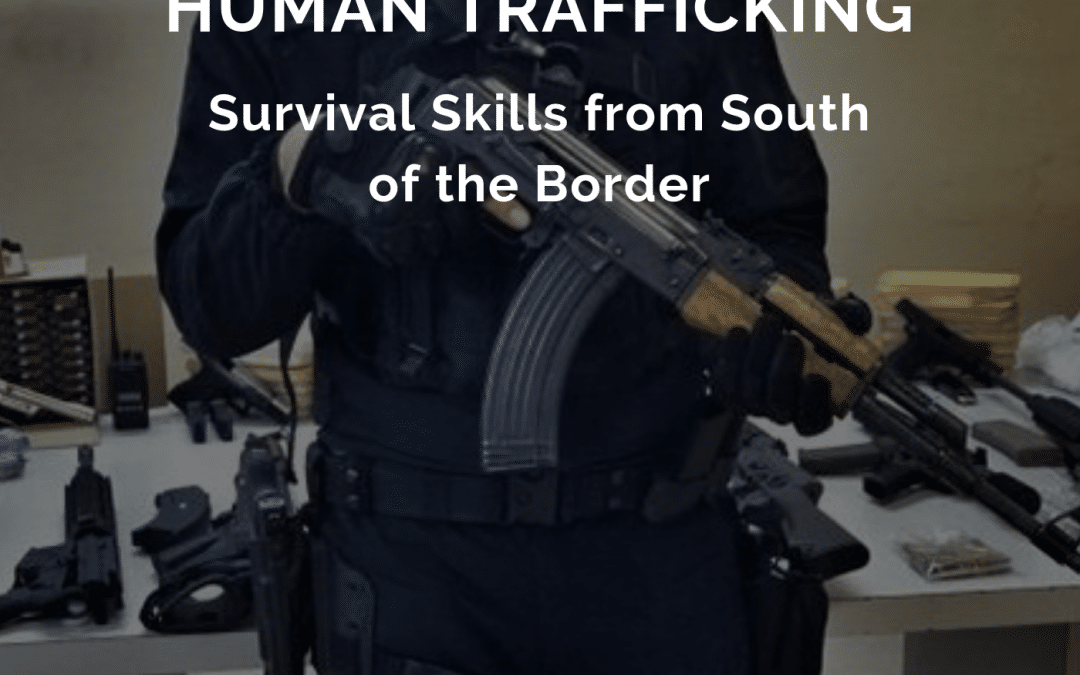 This interview with Ed went to a place that not many of the conversations on this podcast have gone. Because of his time operating in the darkness of Mexico Ed is now enabled to teach the innocent and the protectors of the light how to not only survive but thrive in high threat environments. This interview got dark as we talked about techniques, tactics, principles, trends patterns used by cartels, criminals, human traffickers and Drug lords South of the border and also within the United States of America.

For over a decade Ed Calderon worked in the fields of , organized crime investigation, and public safety in the region of Mexico. During this period, he also coordinated and worked executive protection details for high-level government officials and visiting dignitaries — often in some of the most dangerous parts of the country.
Just to give you some perspective on the human trafficking academic south of the border, here are some numbers published by the Latin Times, Mexico experienced a 245-percent increase in kidnapping between 2003 and 2013. To put hard numbers on that, in 2003, an average of 34 people were released from kidnaps each month. In 2009, that number was up to 96 per month. By 2013 it was 1,162 per month. During this Ed fills us in on cartel techniques, tactics and patterns while also helping us understand how to make ourselves and our loved harder targets during our everyday lives. This is only part one in a two podcast series so stay tuned for the next episode that will drop next week Monday morning. 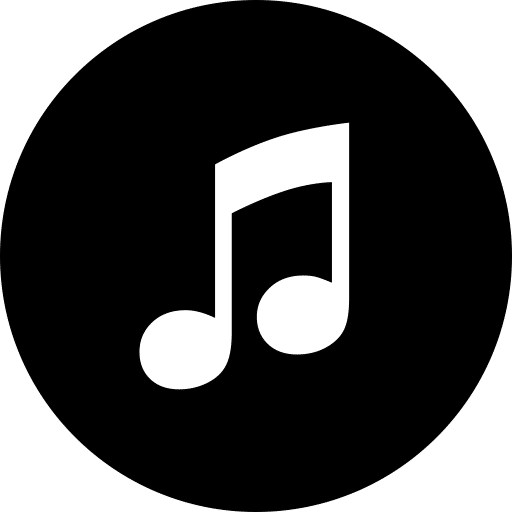 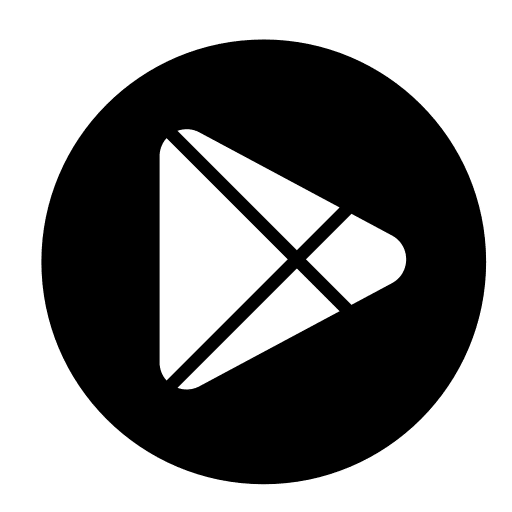 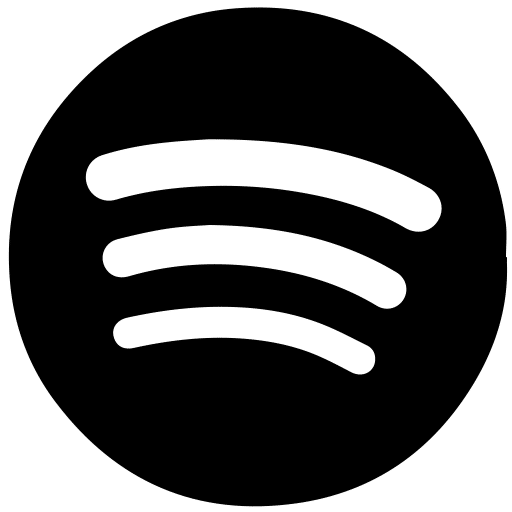 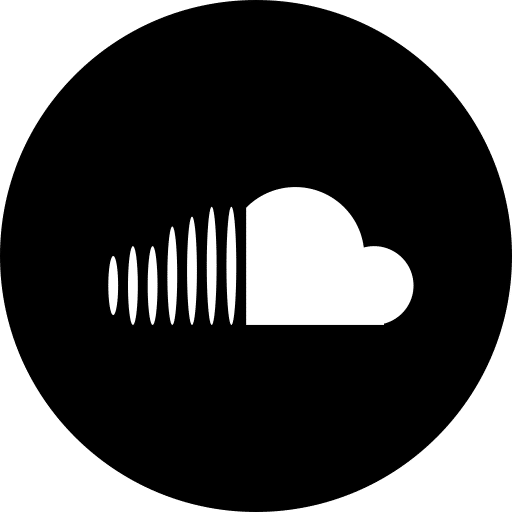