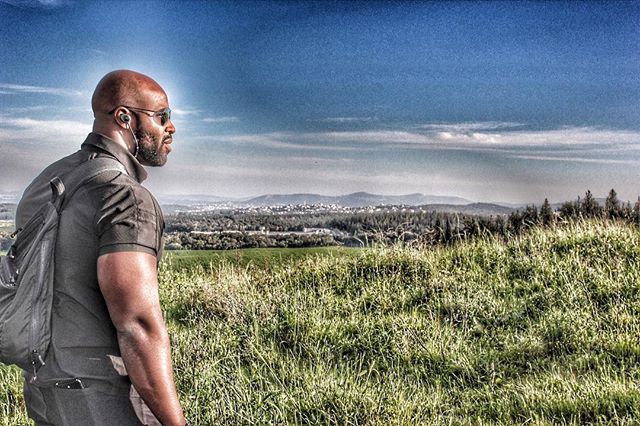 I’m capable of many things but battles are won and lost in many different ways I believe… If you’re in a social situation and you’re not sure if or how someone is coming at you aggressively than my advice is to be very slow to be offended. Even if you do get offended be very slow to become combative. By doing this you are allowing your enemy to completely show themselves and their intentions not only to yourself but to everyone else in the environment. This will give you the moral high ground which will lend righteousness to your next move whether it is retaliation or simply not to give them the power to force your hand, crushing them with superior character that will naturally weed them out long-term. Because everyone shows and is judged by their baseline eventually. There is a time for everything under the sun including war but I personally believe that more often than not wielding a soft answer which effectively turns away wrath or giving the right response at the right time is much more effective than resorting to social combat of any kind.
Avoiding conflict by gaining rapport, disarming aggressors by wielding genuine compassion and the aim of contribution is actually an art-form and a combative discipline of social dynamics in its own right. This is how you defeat enemies without them realizing it and avoiding bloodshed long before it starts.
In one type of engagement one of you is left and both of you are somewhat depleted when the dust settles; in the other type of approach to warfare I’m talking about, both of you become stronger through understanding and if you’re lucky you will even arrive at a higher truth. I find that this is possible more often than not… Don’t plan on it however, because it has also been said that Combat is only postponed to the advantage of the enemy(Sun Tzu). A good warrior knows how to walk the line I believe.

Semper Fi – Do or die – Death before dishonor. 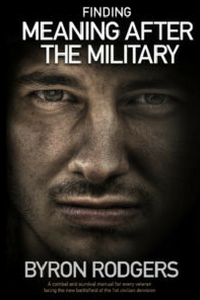