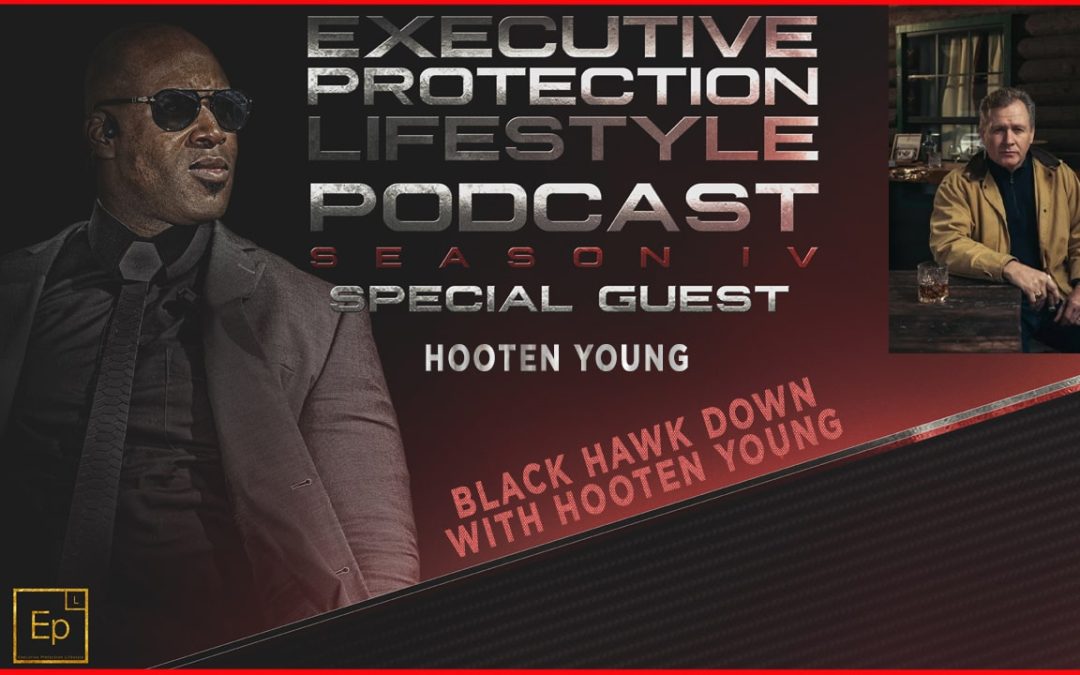 Former Special Operations Soldier, Master Sgt. Norman Hooten notably known for his portrayal by Eric Bana in the film Black Hawk Down, he’s honestly the type of man I hope to be one day. When it comes to warfare in combat he has been there and done that but most importantly it has equipped him with a mental and emotional stance that should be studied very deeply. There are the men you meet that deserve respect because of what they’ve done but it is always truly priceless to meet a man who you can also respect for who he is as well as what he’s done. Norman Hooten is the type of man who, I could sit and listen to and learn from for as long as he would have me. He has led men in battle on many occasions both in distant lands, as well as here at home as we struggle in the first civilian division as veterans.

By the way, his whiskey brand is pretty amazing as well and exists for all of the right reasons. Hooten Young was founded by Norm Hooten and Tim Young. Created as a brotherhood bonded by the love of freedom, family and honor, Hooten Young is a tribute to the brave men and women of the armed forces who have gone above and beyond the call of duty.

Hooten is a true American hero. While retired from active military duty, he continues to work with veterans today as a full-time health care provider. In addition to his medical work, Hooten has partnered with his closest friends to create an American Whiskey to honor the brave men and women of the armed forces.

It was truly an honor to have him on the podcast, and I know y’all will love this episode as much as I did! ENJOY.