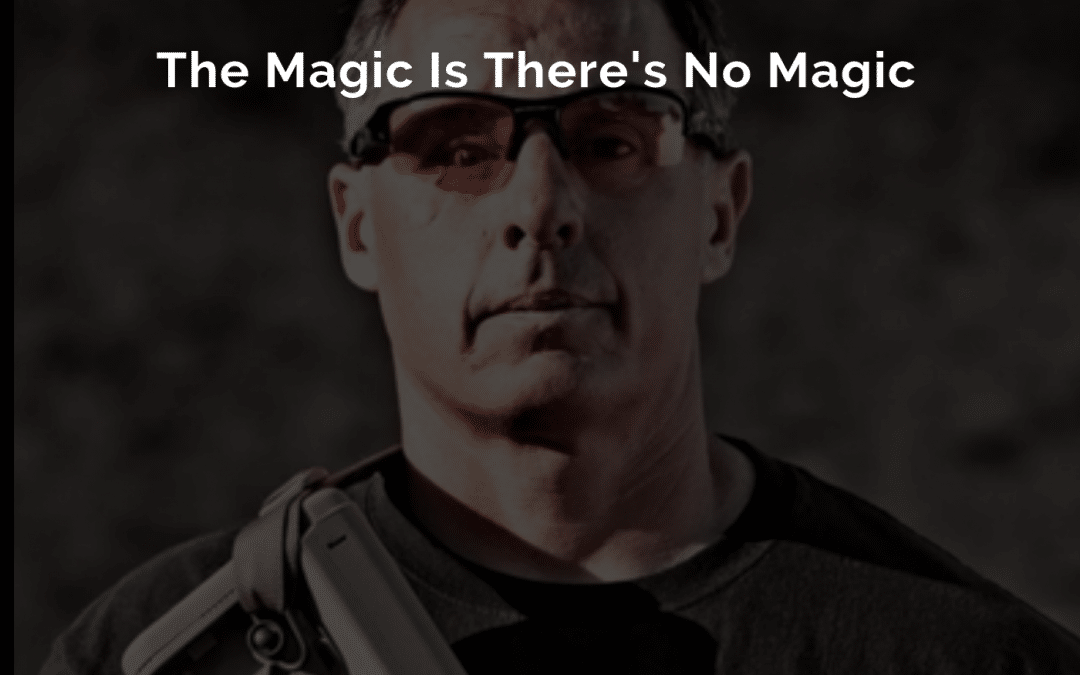 Here is the second and final part of the interview with Mike!

Click Here To Listen To Part I of this Episode

What I like most about Mike is simply that he is a warrior who is still in the game and can still do extraordinary things. He the type of guy who will explain to you in conversation why he does what he does and hope you try to call BS on it so he can actually show you. No smoke and mirrors, no magic beans, no snake oil and absolutely no shortcuts with Mike.

He’s extremely intelligent, articulate and he’s got a lot to give so talking to him can be like trying to drink out of a fire hose if you are not on the level or if he doesn’t choose to break things down for you. With all that having been said he can deconstruct concepts and explain them in a way I haven’t really seen before. Mike and I went on a journey in this episode that is just simply something you’re going to have to listen to in order to understand. We transverse a myriad of topics ranging from his time in multiple outfits of our United States Army special forces such as Marine Corps Recon, Army special forces and also Delta force AKA “The Unit” on into his time as the first operations manager for Triple Canopy.

Where else can you listen in on conversations and learn from people like this? I consider Mike to be a natural leader, someone we can all learn from a.k.a. a fantastic mentor and also a man that I am honored to be able to associate with from time to time. As usual, my time with him was not only an honor but extremely informative, inspirational and thought-provoking. The best part is, this is the second episode in a two part series so if you haven’t heard the first half, go back and check it out. ENJOY!

Background: Mike Pannone is a former operational member of U.S. Marine Reconnaissance, Army SpecialForces (Green Beret) and 1st SFOD-D (Delta) as well as a competition USPSA pistol shooter holding a Master class ranking in Limited, Limited-10 and Production divisions. He has participated in stabilization, combat and high-risk protection operations in support of U.S.policies throughout the world as both an active duty military member, and a civilian contractor.