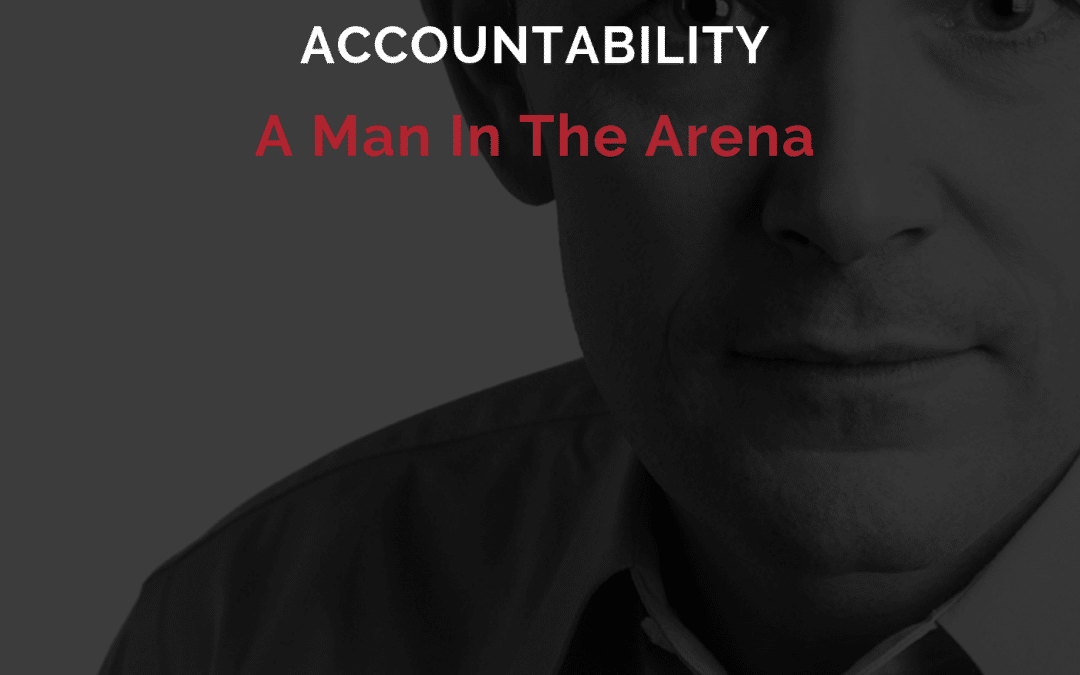 Mr. Hamilton is a rare man. To me he comes across as someone who in many ways is built of the stuff, I hope I’m built of as well. He’s not a Marine but the values of honor, courage, and commitment really don’t seem foreign to him. During this interview, I genuinely felt I was talking with a more evolved kindred spirit. He is an eternal student of the game first and foremost but he is also one of those rare individuals who genuinely believes and strives to bring accountability and raise the standards of everybody he is involved with. It is a well-known fact and something that is also made obvious during this interview that Mr. Hamilton has and is living a consistent life of contribution.

These principles of discipline, contribution, a life of service, accountability and raising standards are values that are very rarely found in people in the civilian sector or anywhere in America these days for that matter. In my opinion, Mr. Hamilton is a man amongst men, a leader of men and a man I really feel honored to be able to have had this conversation with. I also found it inspiring that he shares my passion for empowering people to understand how to protect themselves… It appears we both want to make good people smarter about violence and more dangerous!

Furthermore, I believe he is one individual that is definitely contributing to the small body of growing professionals that are restoring honor, dignity, and respect to what we do as private security professionals and our industry. Enjoy!

James Hamilton served 17 years as a Special Agent in the FBI, where he developed the Bureau’s Close Protection Course and served as Security Adviser for the Director of the FBI and the U.S. Attorney General. His specially designed training courses are still taught at the FBI, NSA, NYPD, and many other government agencies. Mr. Hamilton’s Active Shooter training modules teach both Prevention and Response. Modules are interactive, practical, and tailored for each client’s unique circumstances.

Praetorian: The Rise and Fall of Rome’s Imperial Bodyguard