Season 3 Episode 105: The Power of Stories 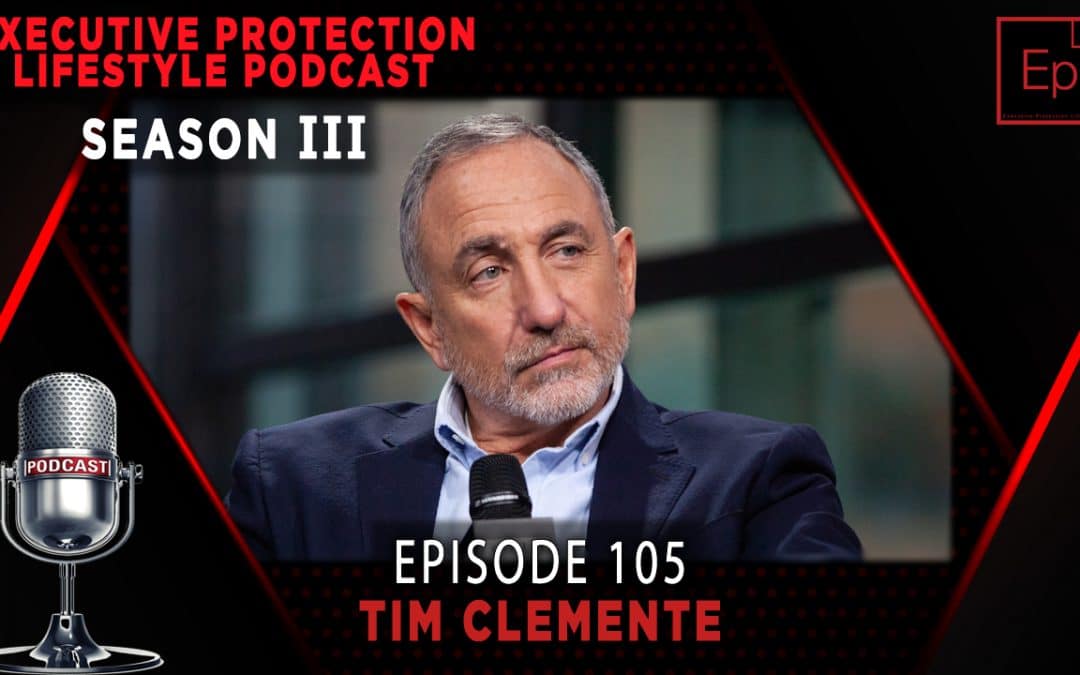 Tim Clemente is a living legend in many circles. While many of us have never known who he is or what he’s done he has impacted the world in his own way in a number of different elite fighting forces. He’s been an FBI special agent, swat team member, and an undercover drug smuggler assisting in the takedown of a major Mexican cartel.

He’s been called one of the best terrorist hunters in the world and has been a subject matter expert on a number of major news outlets. Beyond all of this he’s also impacted Hollywood by acting as a creative consultant on films and TV series such as NCIS: Los Angeles, The Unit, Lie To Me, Criminal Minds: Beyond Borders, and feature films, including Now You See Me, Smokin’ Aces 2 and Killer Elite. Tim has 2 film scripts currently in production/casting: .38 and Secret Soldiers.

The information and experience Tim brought to this interview were astounding… It’s always an honor to talk to a man who’s been there, done it all and is humble enough to continue contributing and trying to share. There’s something in this interview for every protector… ENJOY!