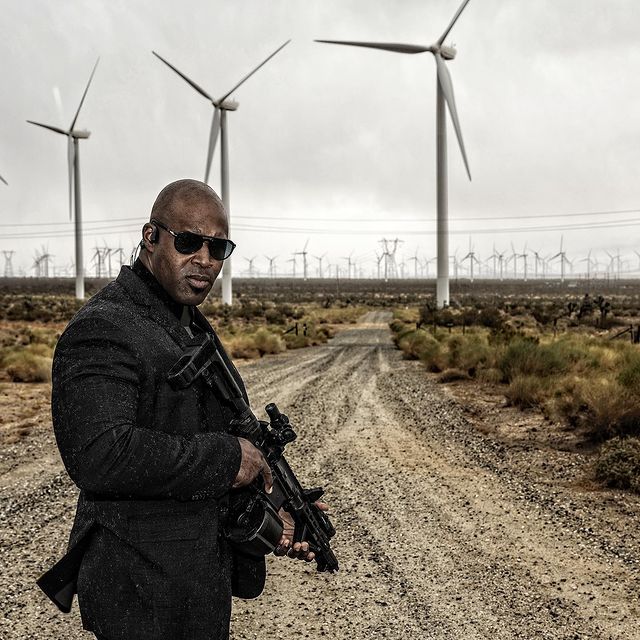 Some people will look at this picture, roll their eyes and think thoughts like, “who does this guy think he is?“ honestly I don’t blame them because I remember when I thought like that.

Then I remember wanting to become someone who was respected. As I began trying to evolve I started to hear those words from people I loved and others in the crowd, “who does this guy think he is?” or “who do you think you are, you think you’re special?”
It always kind of broke my heart, all I ever wanted was to become the type of person I could be proud of when I looked in the mirror and they made me feel like being proud of my little incremental pieces of progress was arrogance or that I was evil for it. Now I know their reactions truly had nothing to do with me…

I have compassion for them because they haven’t yet crossed the line of departure in the battle for achieving their own potential in so many areas. On the journey I began to realize that not until you’re willing just to step out, be vulnerable , fail, fall on your face and determine in your heart that you’re willing to die trying do you even BEGIN to make progress.

In order to be the man you must become the man and that means getting on the heroes journey of learning who you are while creating the person you were destined to be. You must be the MAN IN THE RING! The people in the crowd will never understand until they actually get in the ring and 90% never will unfortunately and honestly it’s one of the greatest tragedies of humanity.

As I grew I became my own hero through God‘s grace THEN I was able to become a hero within my tribe through acts of higher quality service. There’s simply no better way to live life. Choose the path of the hero and enjoy listening to the mob because as long as they don’t understand you, you are probably on the right path. One day when they need you they’ll be glad that you purposed in your heart to work as hard as you can to become someone special and maybe you’ll be their hero as well but first you’ve got to do it for yourself.
PROTECTOR by nature and by trade
@Byron_rodgers
📸 @muzzleflashmedia
🕺🏾 @grayman.co
👂 @n_ear_pro
🔫 @primaryweapons
#ByronRodgers #Hero