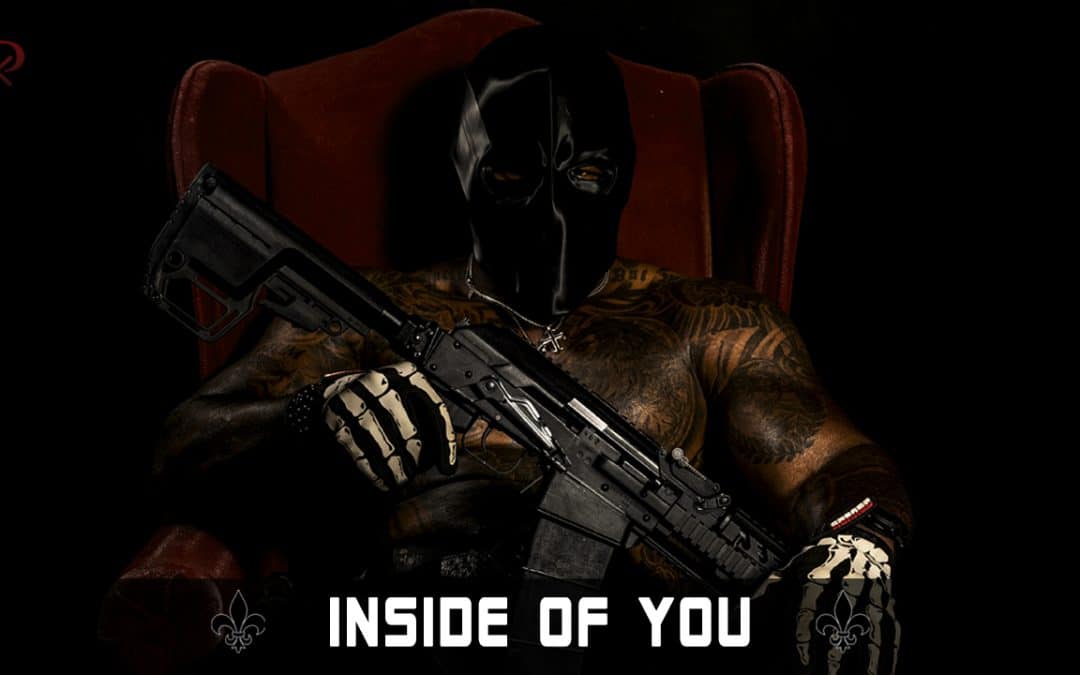 What is inside of you?

So few people have any idea any more of what truly resides inside of them.

Human potential is so many things that sometimes it’s hard to imagine things that we truly are not or could not conquer… Hence the Tower of Babel And our travel into outer space. For those who focus on the limitations of humanity I think it is only a matter of time until they are disappointed. Simultaneously we are so simple, weak and foolish to the point of blinding arrogance at times.

Our greatest technological advancements are less than child’s play in comparison to the wisdom that has perfectly calibrated billions of ecosystems working simultaneously in this moment to give us the seamless valance we enjoy as we live and breathe in this very moment. The simple probability of the greatest gift known to the universe of consciousness simply not understood. The over 50 trillion cells in your body executing their functions because of the perfection of the organic technology that is the result of so many perfect gifts we take for granite as we move about this planet.

If you learn to think of life literally and try to realistically look at the probabilities and understand the grace we float upon… It can crush you because it’s simply too much to take in.

But as we look out over our history we have behaved so often like lower lifeforms almost as herd animals… We’ve explored just as much of outer space end of the ocean as we generally know of ourselves as life goes by and this is one of the greatest tragedies.

We should not be allowed to die until we have understood some thing about our own potential and even then how would we know we have even scratched the surface?

We like to believe that we are so good but the reality man has lived out on this planet service to prove that everything is inside of us both good and bad both light and dark. Most of us just haven’t been in the right situation to know the truth about these things and I pray that the majority of us never will.

I think prudence then is simply to place one’s self in situations that test you, that push you and that force you to face your darkness in order to help you become strong enough to transform it into the light. The art, act and discipline of transmuting your weaknesses and dark places into strengths and tools to serve others with is simply the alchemy I believe we are all here for.

The worst among us are those who run from it. Those who wanna believe it’s not inside of them and therefore they forgo doing the work and remain blind, vulnerable and ignorant to a reality that at any moment can swim up and pull them under as it often does.

Make no mistake the chaos is always swimming just underneath the surface like the leviathan and if you do not learn how to manage it inside of you by working on yourself with the grace of God then one day when you inevitably meet it, you will be found wanting and under prepared. The greatest tragedy is to live life without discovering and unlocking your potential in the second greatest tragedy it’s a lose your higher self to your lower potential because of the neglect of this work.

Face yourself, perfect yourself, no your own chaos so you can manage it and use it as a tool to make yourself in this world better.