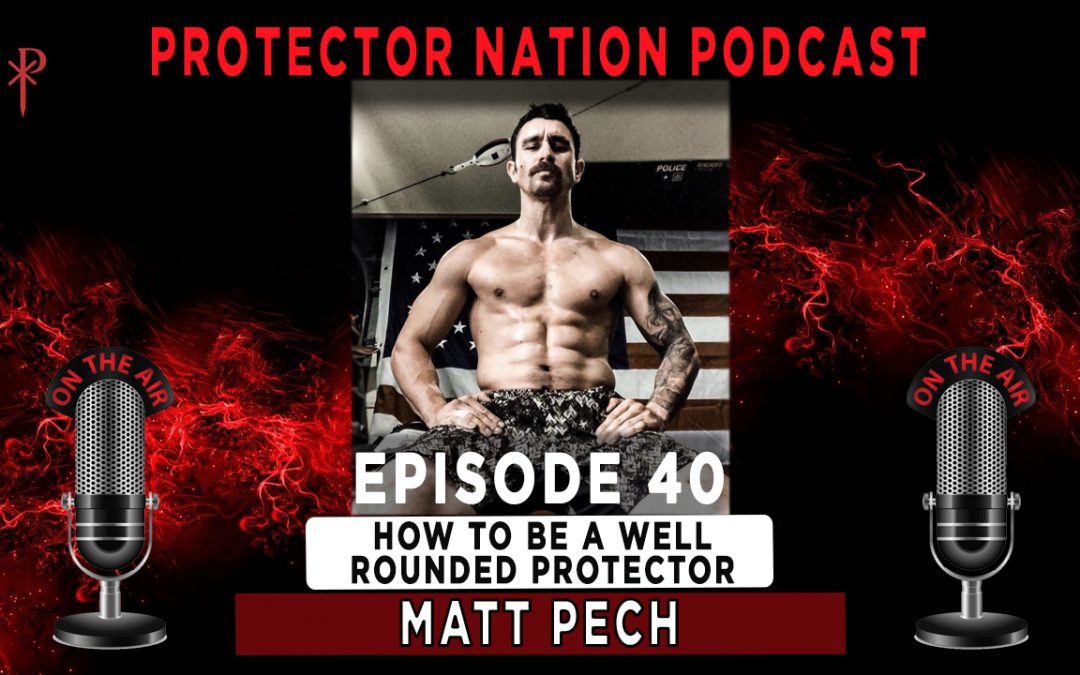 Matt Pech is a man on a mission to make a difference. By battling his own demons and by winning the fight with himself first, he has become a force multiplier in the war to save veterans and help people unlock their own potential. It was such an honor to sit down with him for a few minutes to dig into not only the tools he’s used in making the most of his struggle but also the different tools he’s created for brave men and women designed to help them win their own personal battles… These are the things true warriors do when they return home. The war never ends but the battlefield always changes.

Matt, AKA CHARLIE ONE served in the Army for 15 years, 12 of which were on a Special Forces Operational Detachment Alpha (ODA). He has experienced nine overseas deployments, four of which were combat rotations to Iraq and Afghanistan. In 2015, after pursuing a career in Law Enforcement, he is now working as a Patrol Officer, Use of Force Instructor (FIGHT) and Tactical Rifle Instructor (SHOOT). He has also founded a non-profit, Ruck for Vets. An organization aimed at raising awareness for Veterans’ issues and mental health.