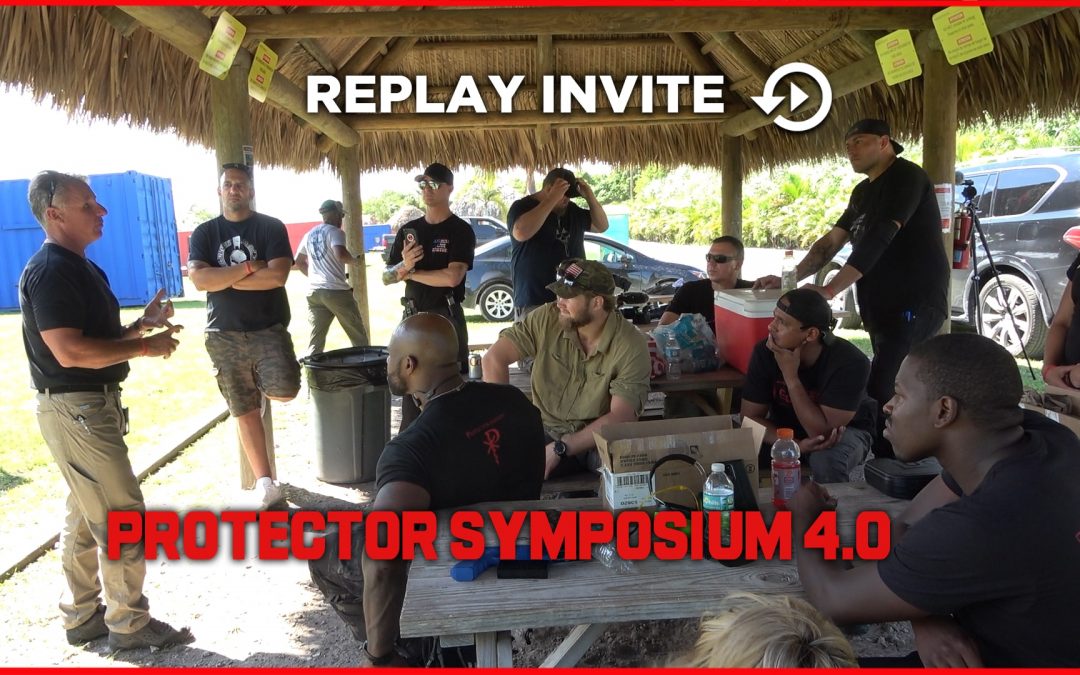 He has participated in stabilization, combat and high-risk protection operations in support of U.S. policies throughout the world as both an active duty military member, and a civilian contractor.

During the replay of the symposium, you will have the opportunity to learn the skill of gunfighting around vehicles from an actual delta force operator who still instructs warriors of the highest Pedigree on this planet, along with four other world-class instructors.

During this video, he runs students of the symposium through an exercise that shows what their chances of survivability would be if they are being engaged at close range with gunfire while inside a vehicle. It is good to know how to shoot your way out, but in reality this exercise helps everyone understand realistically the simple truth that, if your vehicle is not moving it can simply be turned into your coffin very quickly…

So get out of your vehicle as fast as possible or keep it moving when in violent environments. Trying to shoot through the same hole in your windshield in order to get effective fire on target while inside of the vehicle that is under attack might be the last tactical error you make in the wrong scenario.

Mike Pannone is simply a living legend and we were all honored to learn from him during the Protector Symposium 4.0
👉 http://protectornation.com/