Season 2 Episode 18: The Marine who Disarmed the Rioter 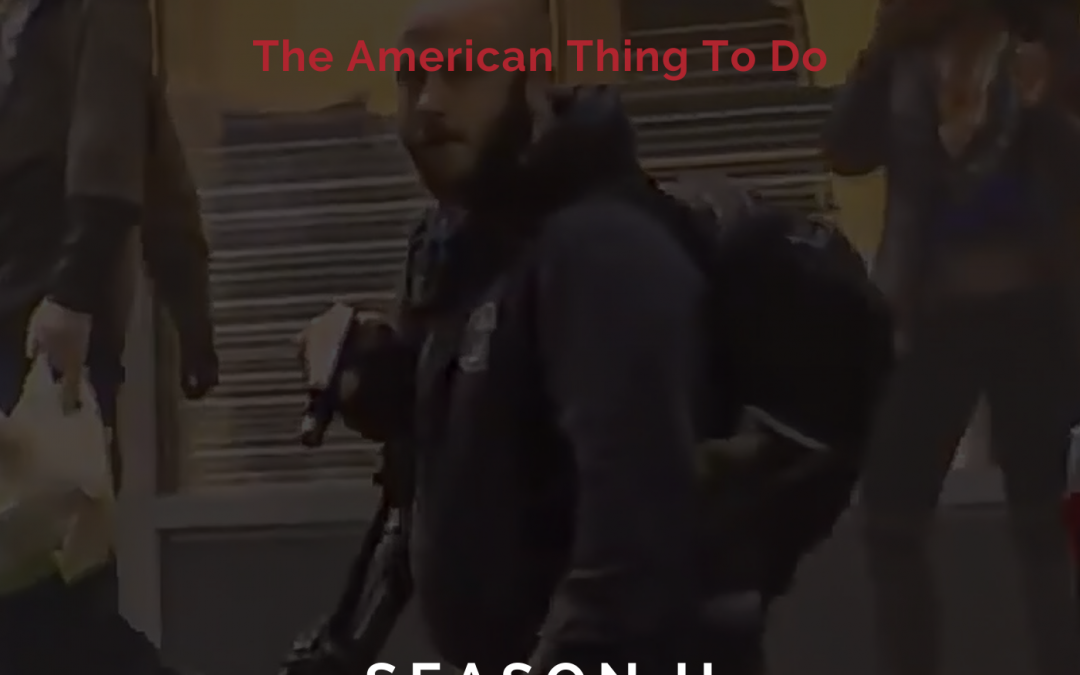 Byron Rodgers · Season 2 EP 18: The Marine Who Disarmed The Rioter

Shooter Rughi is now known to the world as the guy who snatched a rifle from the hands of a rioter during the George Floyd protests. His act of heroism was quick, decisive, violent, and effective. When you see him interact with the rioter, there is a distinct difference between the two human beings. One of them embodies the cool, calm but aggressively calculated body language of a professional, while the other person is just kind of bubbly and haphazardly flopping around not knowing what is about to happen.

One of them has grown up on video games and the other has been overseas fighting for the country dealing with real anarchy and broken governments for years. When the former is confronted with the situation, he does not know how to act or react so he simply gives in. This is what violence of action, decisiveness and the type of certainty that only comes from making decisions prior to action can give you during a dynamic and kinetic violent encounter.

I relate to Shooter Rughi as he did what he thought any Veteran/American/Protector would do in that situation. He saw these criminals vandalizing and burglarizing a police car and when they stole the rifles that were in the unit, he went into action.

Many of you have seen the news article and the video clips but if you haven’t I want you to look it up, you’ll find them on both mine and his Instagram accounts.

It is an outstanding example of what Americans stand for and once again must become. It is also an example of exactly the types of civilians we want to contribute to, at the Protector Nation. Because the more good people who can become willing, capable, and prepared to deal directly with evil and violence, the safer the world will be.

The best part about Shooter Rughi is simply that he is a United States Marine Corps infantrymen and when I heard that… It explained everything. As a real good and simple conversation between two grunts talking about the modern-day protectors. My hope is that this conversation and Shooter Rughi’s actions from the other day inspire more Americans to help the civilian population police its own regardless of worldview or political stances.

Get to know more 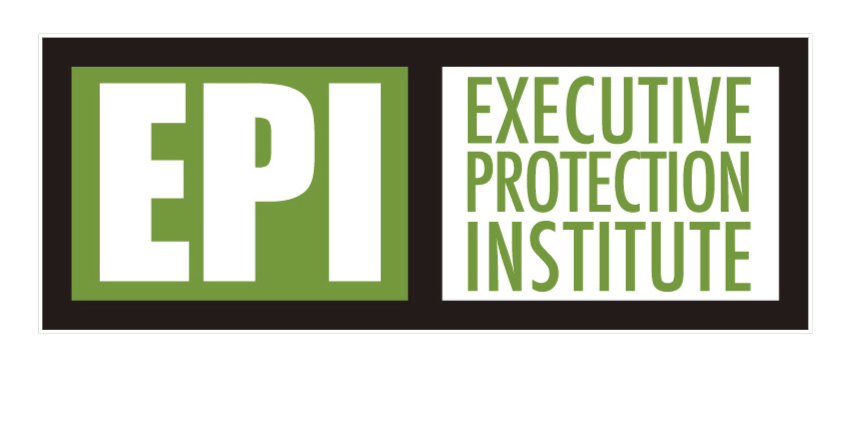