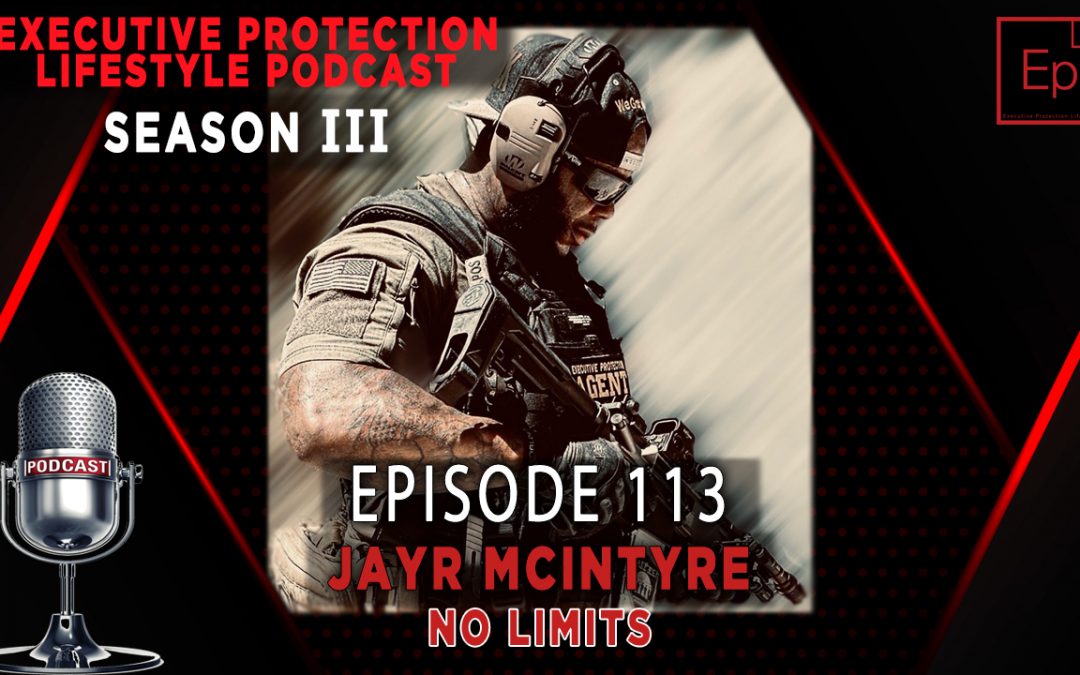 Byron Rodgers · Season III EP 113: No Limits
JayR is definitely a special breed and I don’t say that lightly. He is a classic example of a man who has survived so many things and has come from such dark places that he is determined never to forget where he has come from and never to forget what he has been brought through. Any man that is willing to sacrifice public opinion, hold up under social pressure and pass on things others would jump on just to maintain his authenticity has my respect.

His background is very impressive as a man who is trained overseas with very high-level cadres as well as spent time in the US fighting forces as an army ranger amongst other things. Now he runs his own private security shop based in Florida called The Rat Pack that spans not just coast to coast but also internationally.

To me, it’s always amazing to see what one man can do if he endeavors to be his best, try his best and give his best to the world. JayR is a prime example and living, breathing proof of the reality that no matter where you come from and what you’ve been through you can still win if you are dedicated to becoming a better version of yourself, working hard, and offering the world something they truly can’t resist. He and I both share a passion for pushing that message forward to our cultures, our industry, and any demographic that’s willing to fight that personal fight against weaker versions of themselves. I believe this podcast will blow your mind and there’s definitely something in here for everyone… ENJOY!