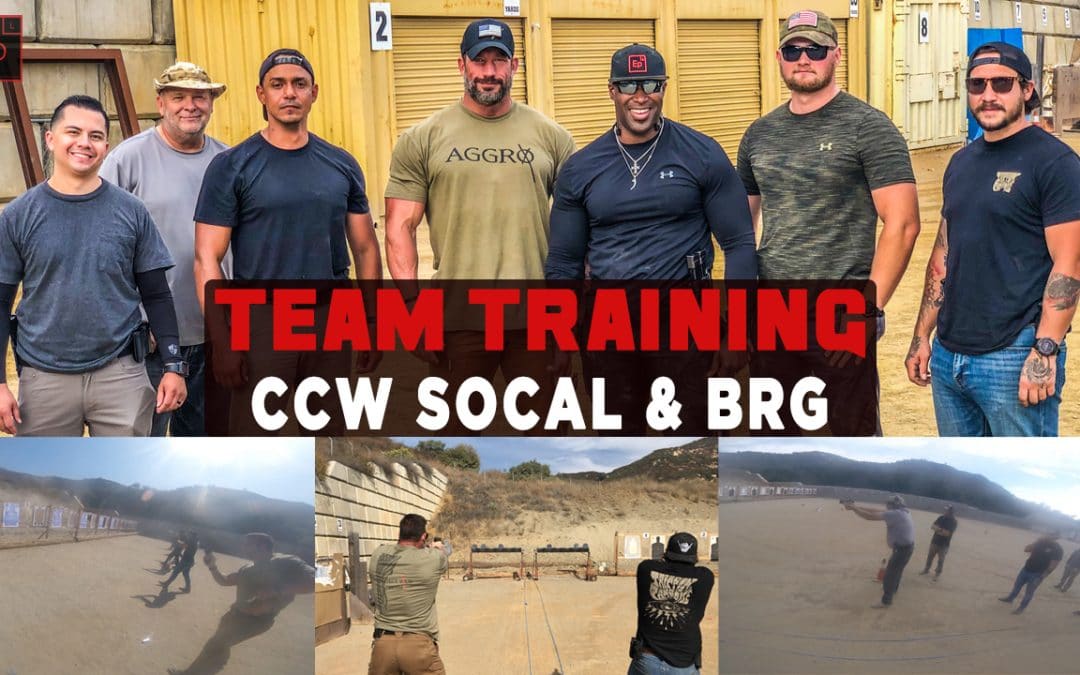 👊💥Another fantastic training day with Tim Fox of Ccw SoCal, keeping the team’s standards high. We ran a number of different scenarios to implement different skills and skills beyond simply marksmanship because real-world violence is dynamic, athletic, very fluid, and unpredictable.

In this game, I think it’s important to train with guys you work with because some say you never truly know someone until you train with him or fight them and your teammates are people you need to make sure you know before going into battle with. Victories are one in preparation.

“The supreme art of war is to subdue the enemy without fighting.”
Sun Tzu, The Art of War 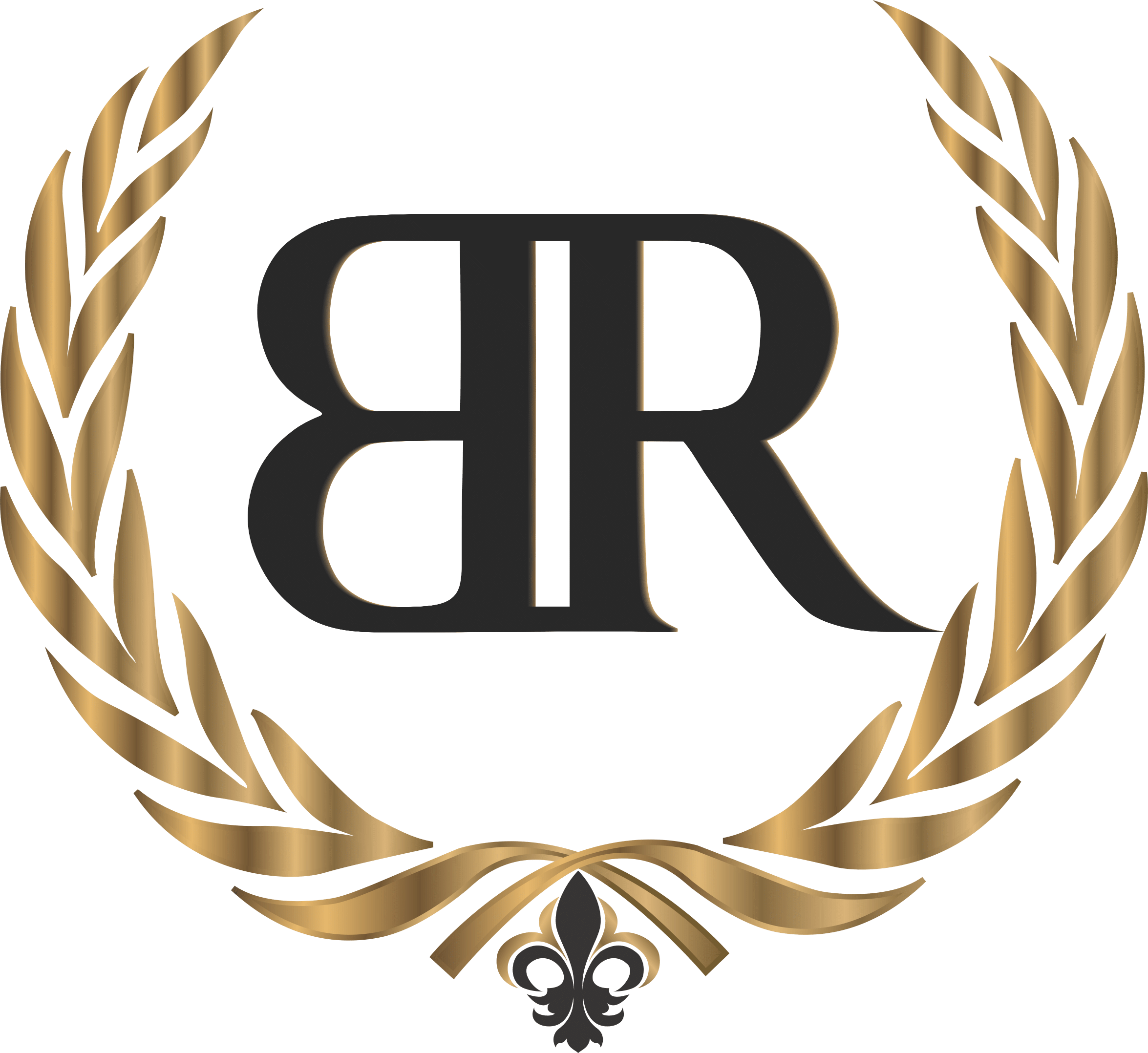