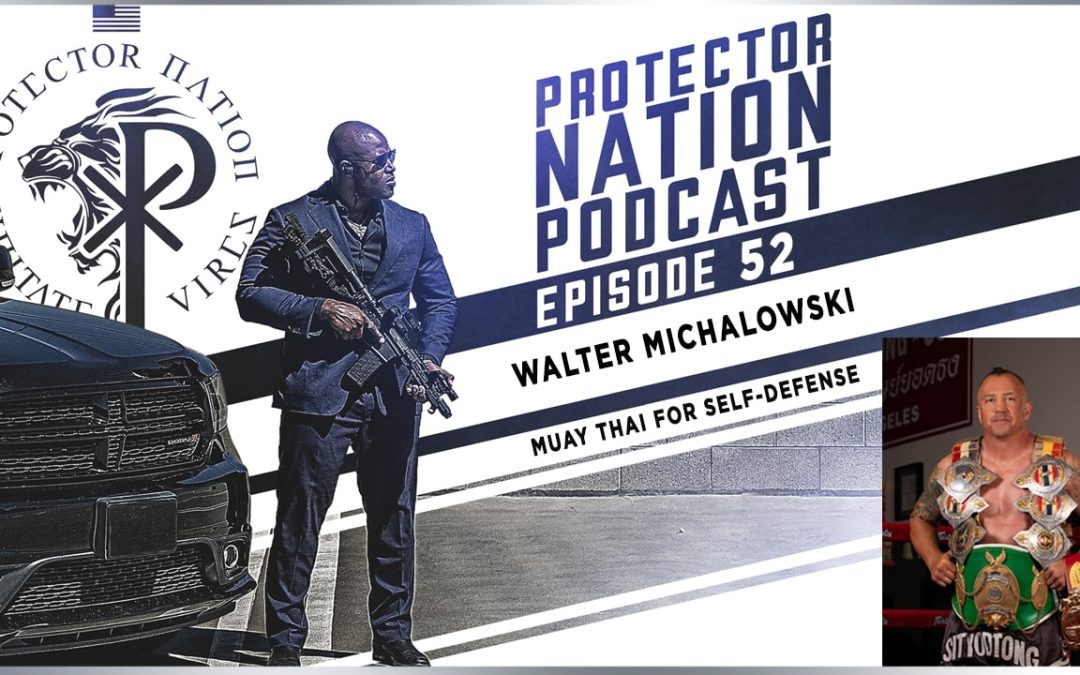 WALTER “SLEEPER” MICHALOWSKI is a professional Muay Thai fighter/trainer,competitive shooter and K9 trainer. He is the author of “The Path of the Brave” series.

*Kru Walter Michalowski (*Kru, translated means “teacher”) has over 30 years of training and experience in the Martial Arts. He is a former Muay Thai Champion in multiple weight classes and ended his Fight career with 8 Championship Belts including a Pro X.M.T.C. United States Middleweight Title.

Walter is a lifelong warrior of the highest order. He has been studying combat sports for decades. He’s a living legend in the movie tie game end one of the first Americans to carry the colors of his tribe over here to the United States.

He’s a competitive shooter, a tactical dog trainer and a man who is not only lived a life as a warrior but who also has trained, produced/multiplied warriors at the highest levels for years.

Beyond all of these things, he’s an amazing human with a big heart and the personal initiative to serve and contribute and every opportunity he can. I’ve known him for a few years now seeing him primarily in shooting competitions and in this episode you’ll get to hear what his journey was like being one of the first in many areas for an American coming up in the movie Tie Game and how that martial art has not only changed his life but can also be an amazing tool for protectors of all walks of life… There’s something for everyone in this episode.