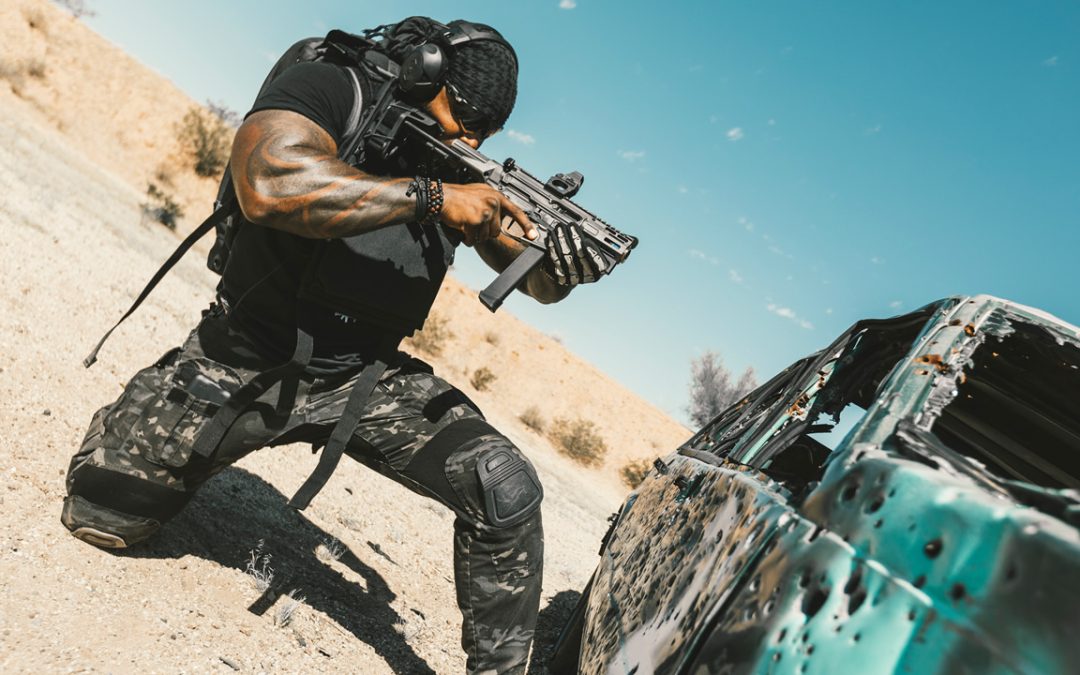 If they do not learn and understand the true alchemy of self-transcendence found in faithfully leaning into water much deeper than you’ve previously been able to swim in, then you will lose them in the fray and fly to the level you were destined to which has always been the goal. The caterpillar dies in that cocoon. Most people avoid these levels of discomfort but they seem to be the only ways that make you strong enough to fly.

The beautiful thing about this is simply that you can only do it by focusing on yourself, working on your deficiencies, and being willing to bite off so much more than you can chew on the road to your own greater destiny, purpose, and future. Which is designed to allow you to serve the world in a way that has never been seen before.

Some can, but most can’t keep up with a man who is willing to die 1000 deaths to accomplish his mission… And the most beautiful part is that it’s never truly about them, it’s always about you. You are always only ever seeking to outperform yourself in order to fly higher by the grace of God, obscurity, sacrifice, success, death, and rebirth; rinse and repeat.

Special thx to @concealedcameraman for the footage!

⚜️⚜️⚜️
Protector by nature and by trade
Byron Rodgers | @byron_rodgers 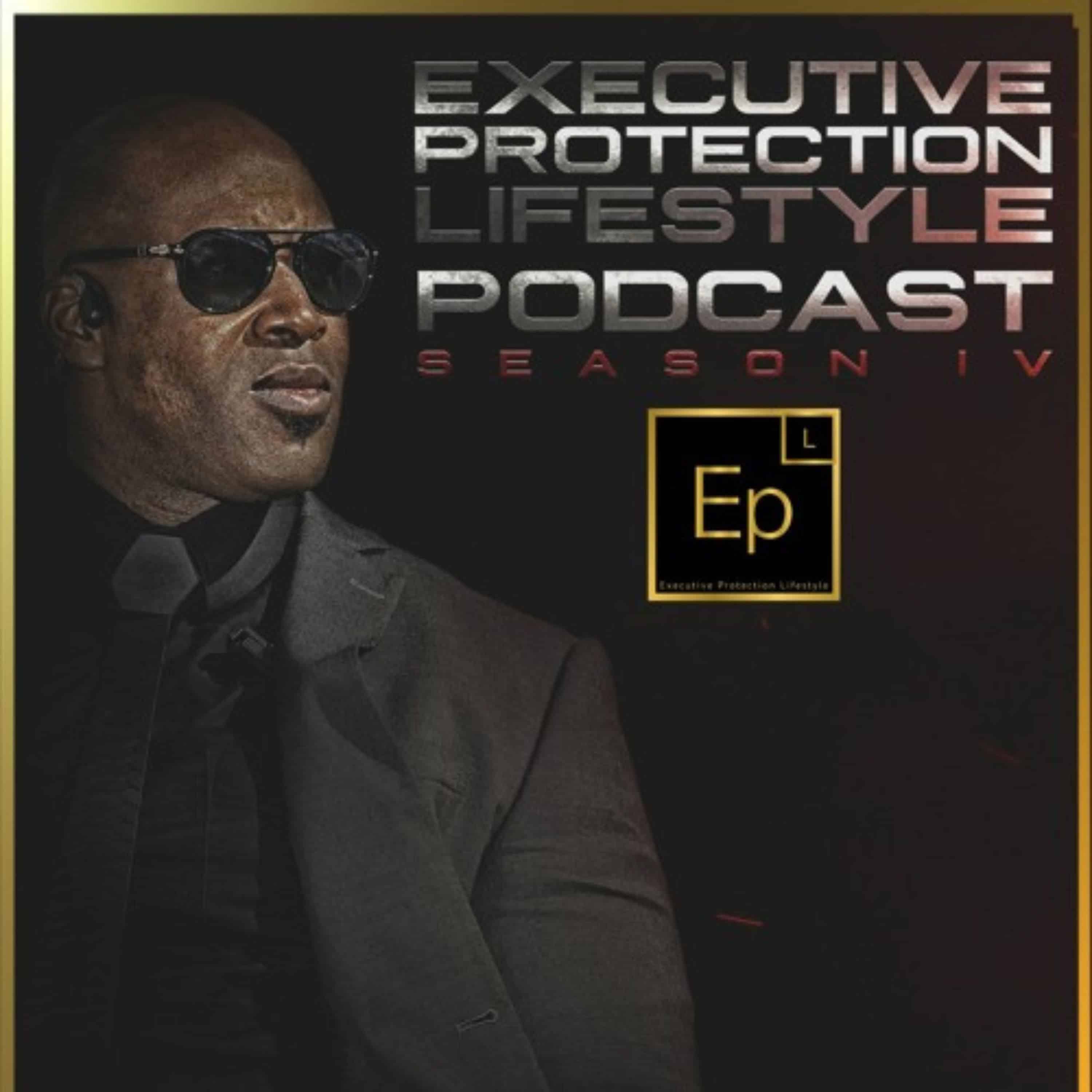 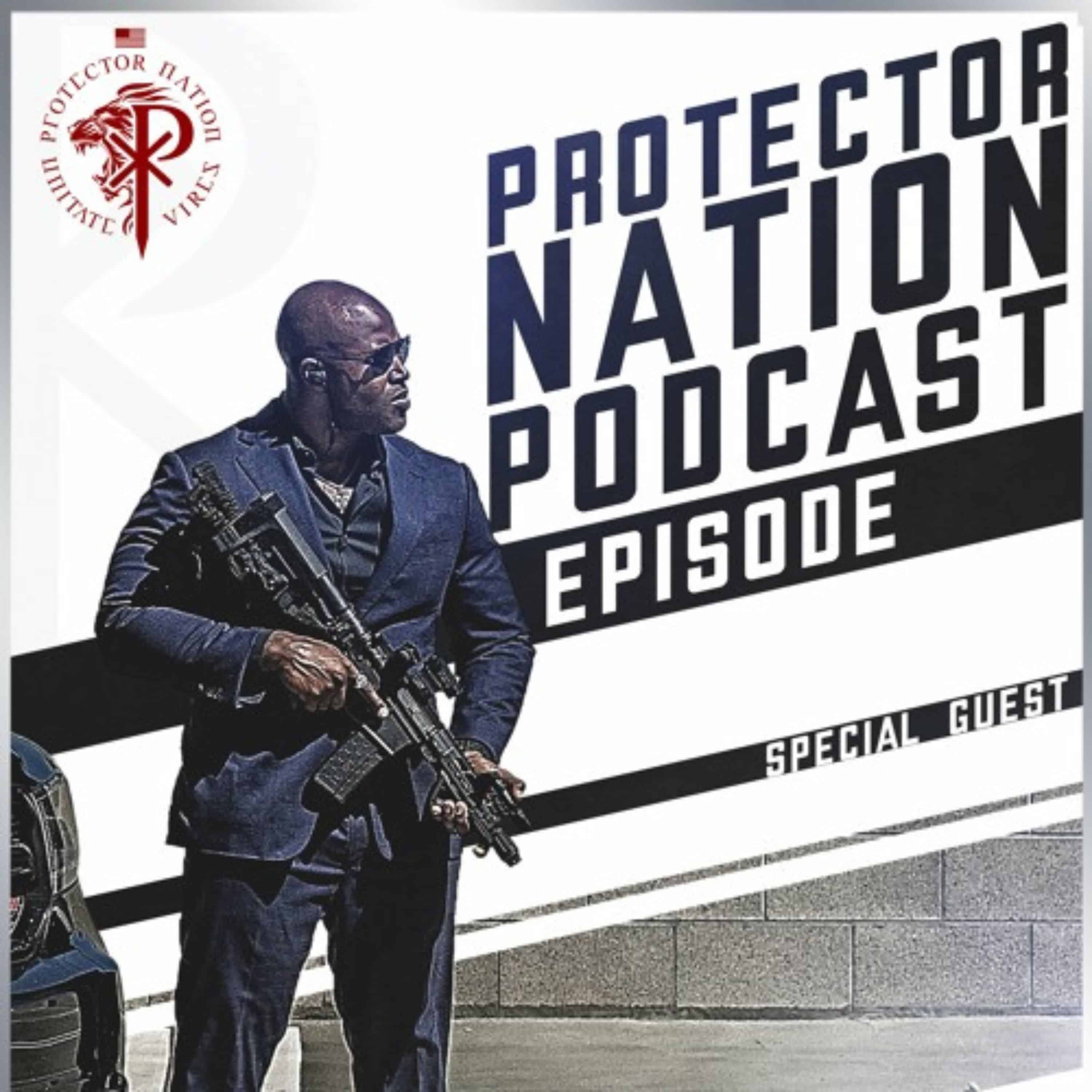